I’m a London based producer and DJ who’s been loitering around the underground dance music scene since the early 90s.

Nowadays my efforts are focused mainly on my fledgling label Heads High and the Club Of Jacks project but in the past I’ve been a hidden hand on a few cheeky anonymous releases and also moonlighted on labels like Razor n Tape, Plastik People, Pleasure Unit and Low Life.

Head over to the Discography to check out some bits.

Originally hailing from the West Country I’ve spent many a year living in that there London and for some periods from more exotic locations such as Costa Rica, Sydney, Ibiza and…. Margate.  The ‘Misiu’ (“Me-shoe”) bit is a nickname that was given to me by someone dear which ended up sticking but there have been a few daft aliases over the years.

It was back in 1992 when I first tried wiring up my Nan’s old hifi turntable to a second hand Realistic mixer and began my DIY DJ apprencticeship.  Trying to make beats came soon after, much to the dismay of my next door neighbours.

It’s now 2022 and I’m still producing music that is devoted to the dancefloor and no doubt still annoying my neighbours.  My new EP (under the name Day Out Of Time) and second release on Heads High is out now.

When not indulging in solo stuff I’m also one half of Club of Jacks – a project alongside long time collaborator, sometime back2back DJ partner and brother/wife in music Max One. We produce and release limited run vinyl EPs and occasional digi bits on a House & Garage tip. Check our latest EP below.

Some of my previous releases and happenings have included…

Doing reworks… an EP for Razor n Tape in the summer of 2016.

An EP under the moniker Loose Change for the Pleasure Unit label.

The No Smoking on the Moon edit, this time done with Andy from Bad Passion/Not an Animal for Bastedos. Cosmic smoking-ban disco cut up gracing dancefloors from Burnley to Burning Man.

Un-authorised/un-released (some might say un-necessary) re-work of Prince’s Head which was jammed out with JBY one lost afternoon. 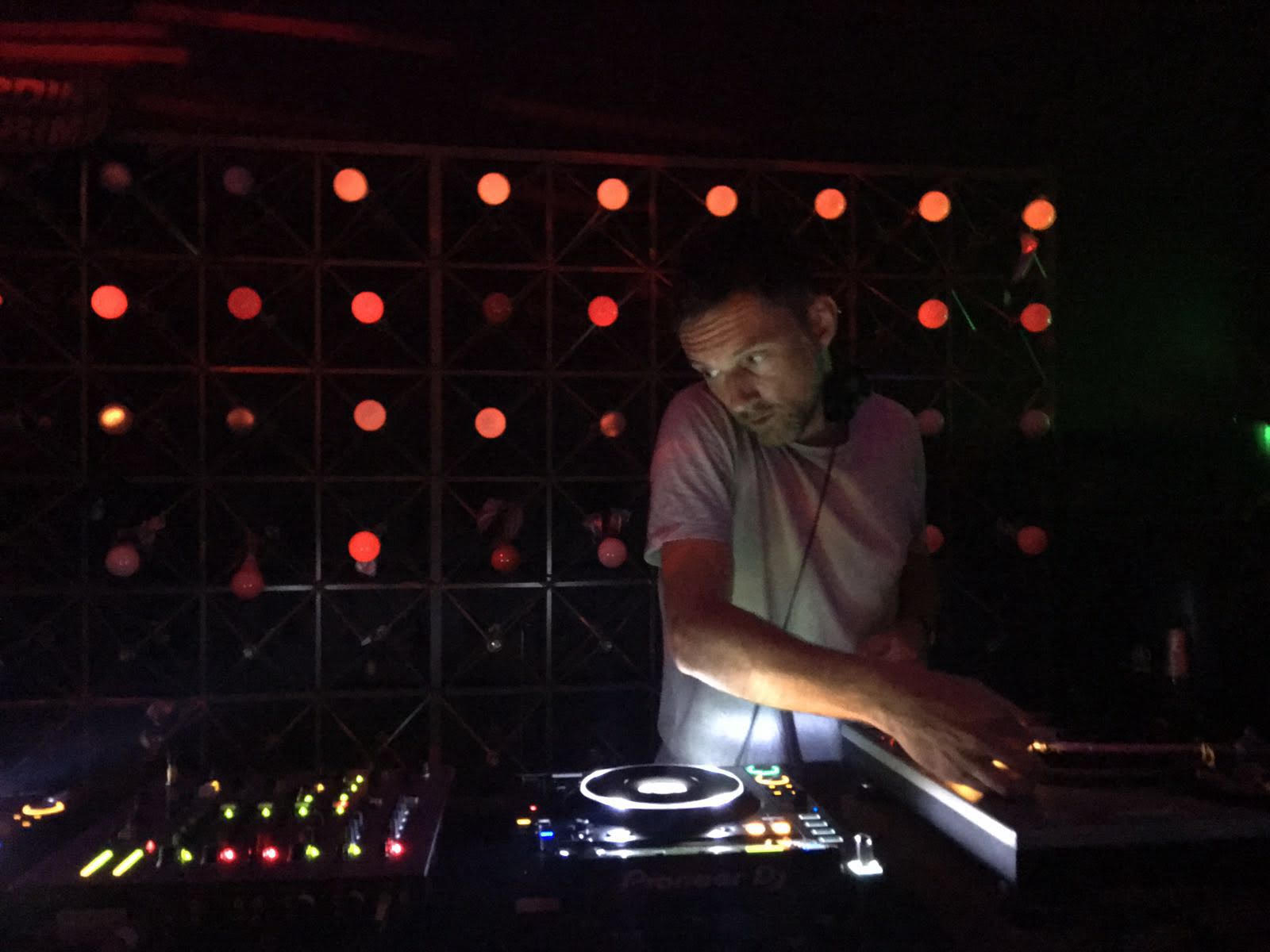 Cast your ears over this 60 minute mix for Razor n Tape or for an archive of mixes from over the years shimmy over to the new, all singing all dancing Mixes page. 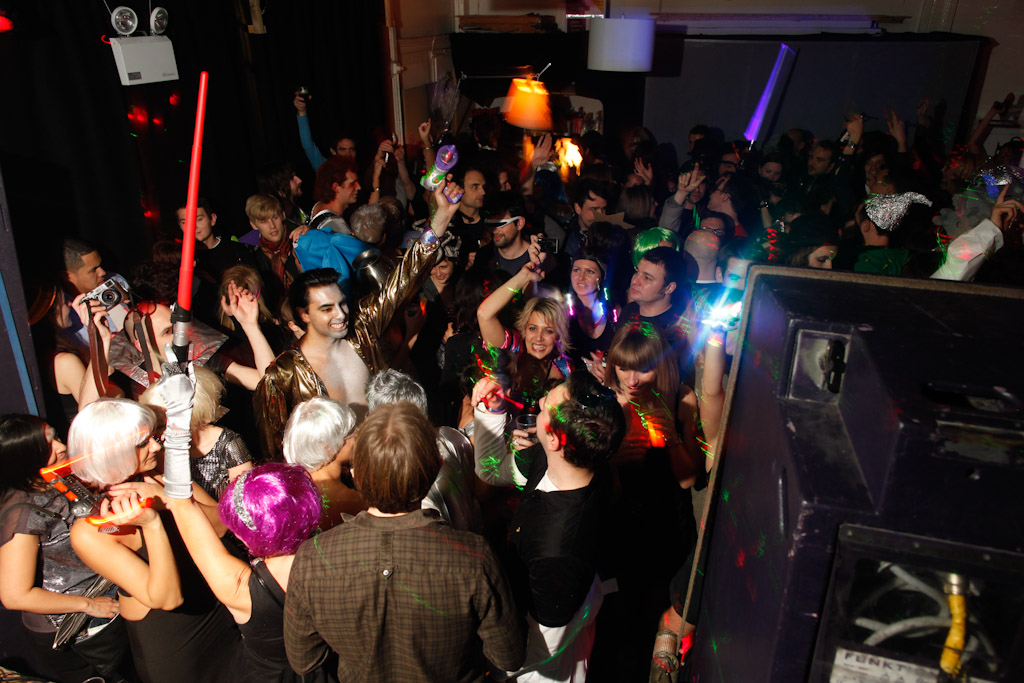 For an insight into the fun and chaos of my party promoting days have a click around the Cut the Rug website – a time capsule of the events me and Ola did between 2008 and 2018. They took place in an assortment of lofts, basements and “haunted squats” around the east end of London including the infamous Lift (versions 1 & 2) and Designers Block.

As resident DJs we played alongside a gaggle of stellar guests/disco reprobates over the years such as Paramida, Bill Brewster, Marcus Marr, Gop Tun, Ray Mang and Pete Herbert.

Footage from inside the fabled Lift venue in Hackney taken the evening before the last party there. 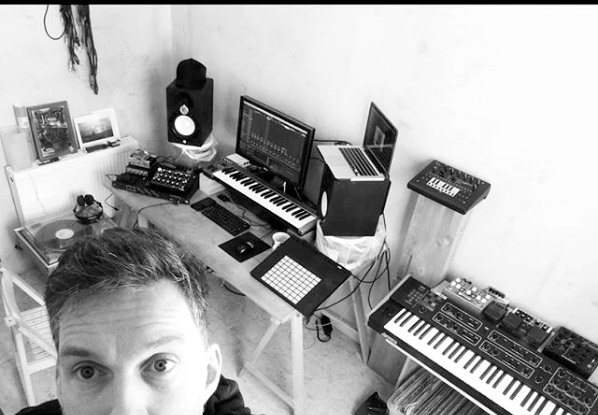